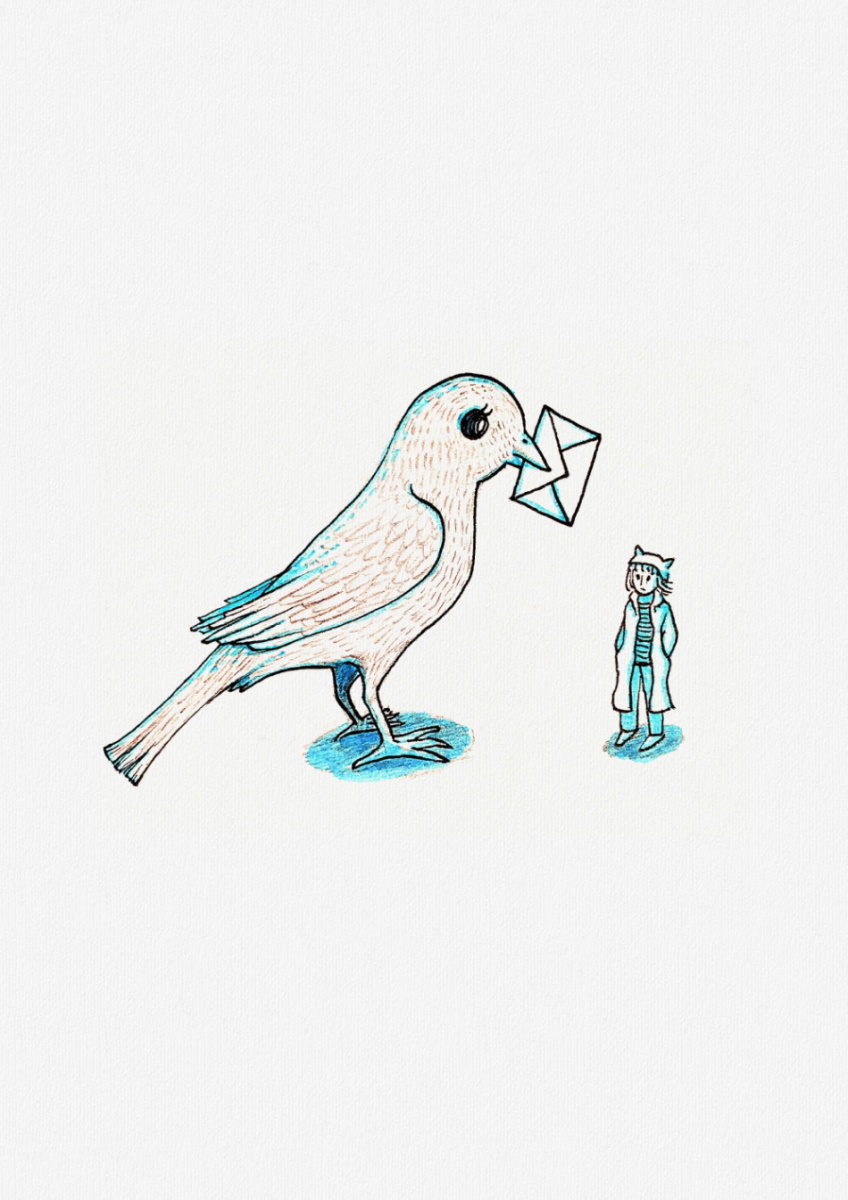 In March 1926, author Sinclair Lewis received notification that he won the Pulitzer Prize for his novel Arrowsmith.  However, instead of receiving the award and the accolades that accompany a Pulitzer, Lewis declined the honor.  In a letter written to the Pulitzer Prize committee, he says:

“All prizes, like all titles, are dangerous. The seekers for prizes tend to labor not for inherent excellence but alien rewards: they tend to write this, or timorously to avoid writing that, to tickle the prejudices of a haphazard committee. If the Pulitzer Prize is so important, it is not absurd to suggest that in another generation, it may become the one thing for which any ambitious novelist will strive. The prize administrators may become a supreme court, a college of cardinals, so rooted and so sacred that challenging them will be to commit blasphemy. Only by regularly refusing the Pulitzer Prize can novelists keep such power from being permanently set up over them. I invite other writers to consider the fact that by accepting the prizes and approval of these vague institutions we are admitting their authority, publicly confirming them as the final judges of literary excellence, and I inquire whether any prize is worth that subservience.”

Although Lewis encouraged his fellow writers to reject such trophies, he remains the only person to throw away a Pulitzer Prize for a novel.

Lewis’s fight to remove benchmarks to illuminate his work, and his desire to prevent organizations from critiquing his writing, based on opinion, is not new.  The apostle Paul also shunned the false teachers in Corinth, who attempted to invalidate his ministry by asking him to provide letters of recommendation.

In 2 Corinthians 3:1-3, Paul says, “Are we beginning to commend ourselves again? Or do we need, as some, letters of commendation to you or from you? You are our letter, written in our hearts, known and read by all men; being manifested that you are a letter of Christ, cared for by us, written not with ink but with the Spirit of the living God, not on tablets of stone but tablets of human hearts.”

Like Sinclair Lewis, Paul did not need opinion to substantiate his previous, current, or future achievements. Why? Because Paul did not work under the power of pride, but the Holy Spirit’s authority, who sealed the gospel in the people’s hearts.

Moreover, Paul rejected the temptation to use the testimonial of others. He did not desire accolades. Paul wanted to glorify God, and in doing so, his motivation stemmed from love and sacrificial service.

In his sermon, “The Competent Minister, Part 1,” Pastor John MacArthur states, “Paul says, ‘by using me as His instrument [God] has carved out a church to His glory and His praise. You’re my most eloquent letter. There isn’t anything secondhand that could be written with ink on a piece of parchment that could compare with you. You’re my most eloquent testimonial. And to bring some letter from somebody somewhere would be superfluous, would be absolutely useless, since you are living proof of my instrumentality.’”

Look back at your own life and service. Are you teaching a Bible Study, organizing events, or bringing meals to shut-ins so that people can notice you? Do you serve with the expectation that other believers will share stories of your godliness? Are you expecting the fruit of your ministry to be a promotion to leadership? If those are your goals, then society’s opinion means more to you than your love for the brethren. 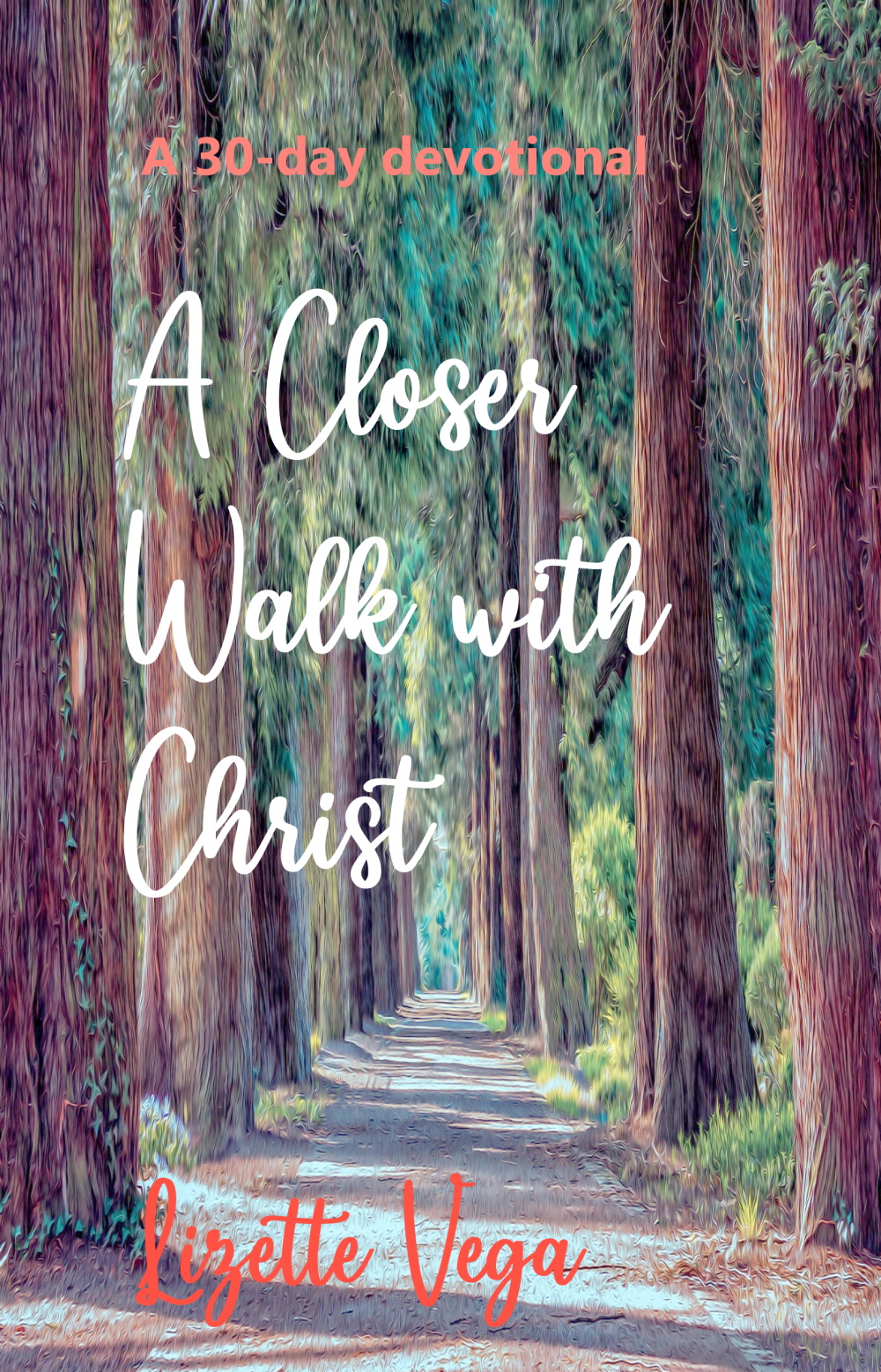 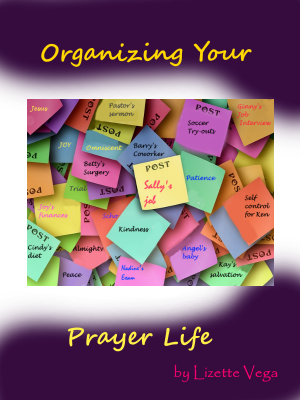